Psalms of the Street

For the week Beginning Sunday, September 15th, 2013 Satisfy us with your love in the morning, And we will live this day in joy and praise (Ps. 90:14) We praise you, God our creator For your handiwork in shaping and sustaining your wondrous creation. Especially we thank.. 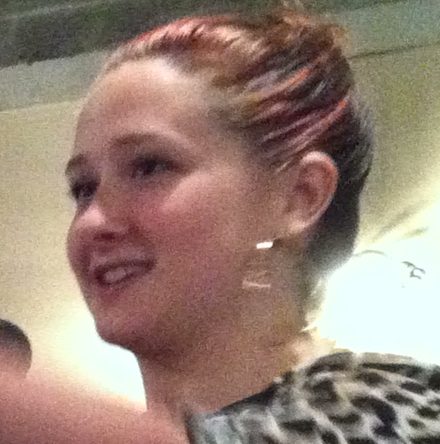 Frances Greenlee, a student at Eastern University, offers her thoughts at the end of her time at BSM as one of the Summer Youth Initiative Staff.  If you want to know more about being on summer staff or bringing a group of students to..

BSM is proud to co-present with our friends at FringeArts its must-see 2013 show, "On the Concept of the Face Regarding the Son of God" on September 12, 13, and 14 at 7 PM at the Suzanne Roberts Theatre (480 South Broad Street). Following the September.. 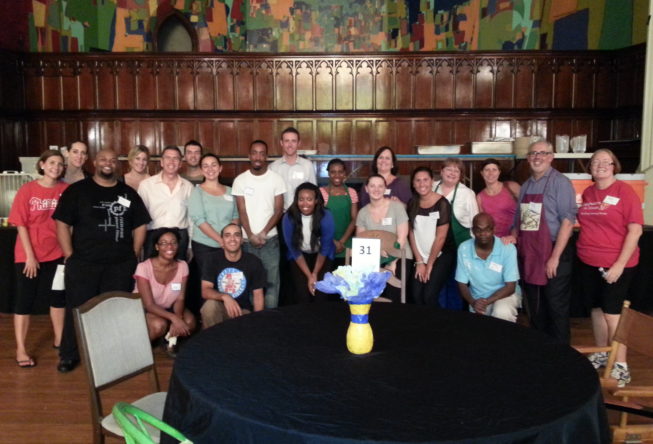 Broad Street Ministry extends a special thank you to the Four Seasons Hotel team who volunteered their time and helped serve at Breaking Bread on Tuesday, August 13. It was awesome to be able to work with experts in hospitality.

Check out BSM in this cool video and vote for our cause in the Restoring Ideals promo. Funded by The Barra Foundation, Restoring Ideals is a joint venture by Temple Contemporary (the gallery at Tyler School of Art) and a consortium of partners including the Conservation Center of.. 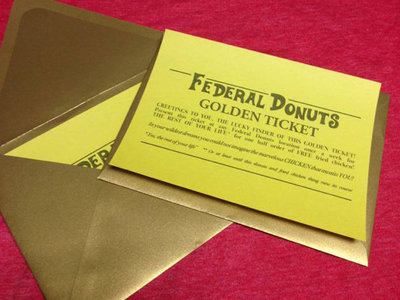 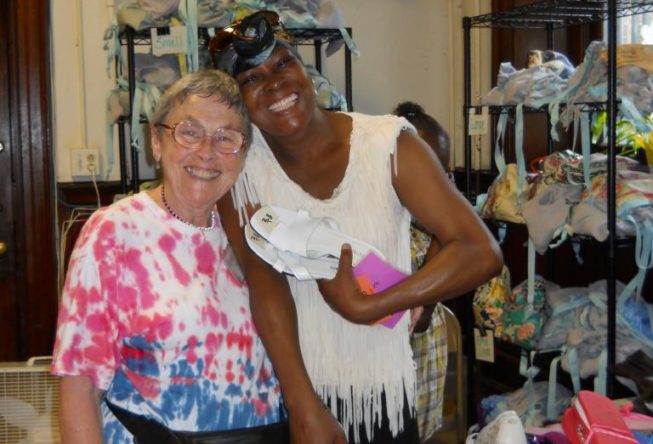 On June 24, Broad Street Ministry hosted its first Women's Day event. Nearly 100 women from the community came for lunch. As a special bonus, they received manicures, personal care items, picked out clothes and met with experts in physical, mental and spiritual health. Because.. 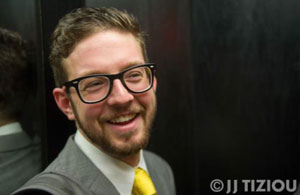 While Andy has been a part of the BSM community for a long time, we welcome him now as the Broad Street Ministry's Director of Stewardship, Congregational Partnership, and Belonging. Get to know Andy more, by clicking here for a printable brochure.