A Message From Mike Dahl 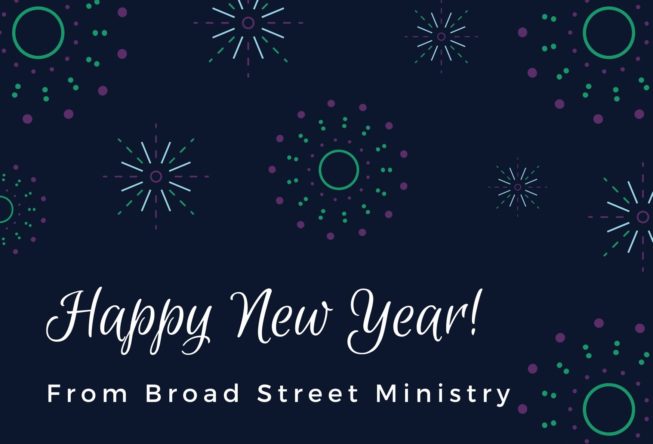 Shortly before his untimely death, Martin Luther King, Jr. was asked how he wanted to be remembered. His answer was not as the leader of the Civil Rights movement in America. It was not as the person who gave the “I Have A Dream” speech that so electrified a nation. It was not as a Nobel Prize winner. Instead he said,

I have no higher hopes for Broad Street Ministry than that we can be remembered in the same way. How amazing would it be when people looked back upon the staff, volunteers, donors, and partners that comprise the BSM community than if they would say, “They truly loved their neighbors in all that they did.” As Dr. King noted, if this could be said, “all of the other shallow things will not matter.” I wish you all good blessings for the new year.